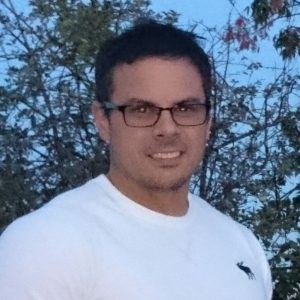 Justin Gottschlich founded and lead the Machine Programming Research group at Intel Labs. Machine programming is a new field of research, which is roughly a fusion of machine learning, programming languages, compilers, software and hardware systems, and formal methods. He is also the principal investigator and co-founder of the joint Intel/NSF CAPA research center. In academia, Justin has appointments as the industrial advisory board chair and executive director for the PRECISE Center at the University of Pennsylvania (Penn). Justin is also an adjunct assistant professor at Penn in the Computer and Information Science Department.

Justin tries to build and maintain deep academic and industrial ties. Recently he has been working with Brown, Microsoft Research, MIT, Stanford, Texas A&M, VMWare Research, UC-Berkeley and University of Pennsylvania. In 2016, he co-founded the machine learning and programming languages (MAPL) workshop and was its program and general chair in 2017 and 2018, respectively. In 2019, he accepted the invitation as the chair of the MAPL steering committee.

Justin has around 70 peer reviewed publications and issued patents with around 100 patents pending. He has given several dozen research talks at wonderful places like Berkeley, BMW, IBM Research, Penn, Stanford, UCLA, UW, VMWare, and Wharton. Justin completed his PhD at the University of Colorado-Boulder in 2011.