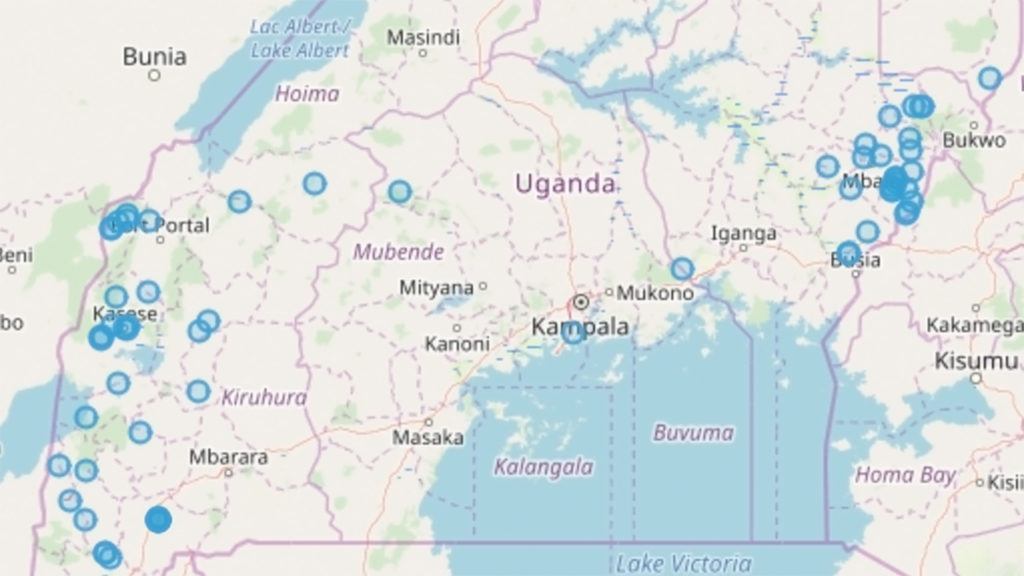 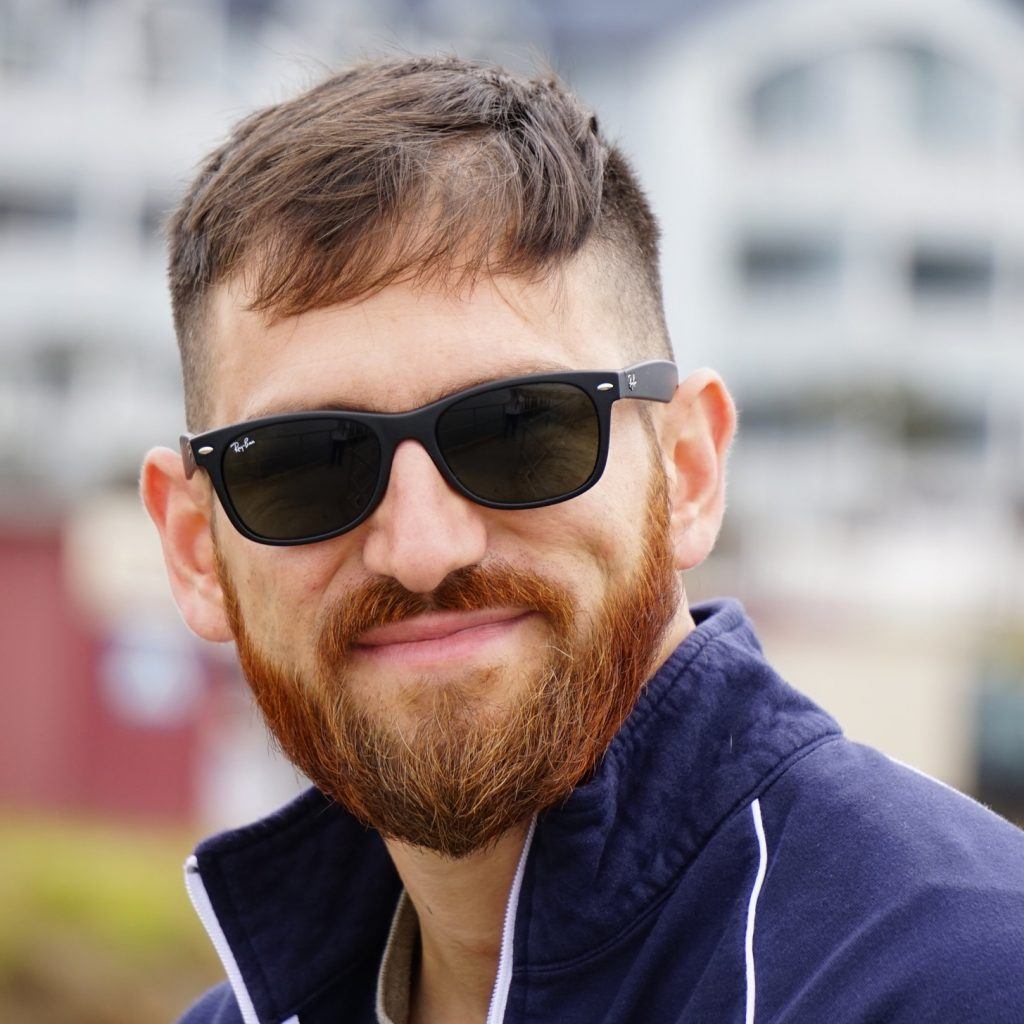 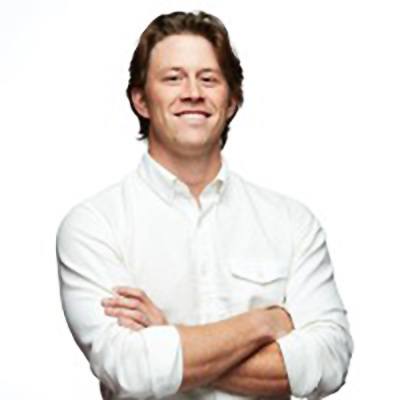 In many areas of the world like the United States and Europe, easy access to maps is a given. A variety of services provide detailed maps of urban and rural areas, and even give additional information such as traffic conditions, business hours, and mass transit schedules. But in many parts of the world it is not uncommon for whole villages and road systems to be mislabeled, out-of-place, or simply missing. During emergencies like natural disasters or epidemics, this becomes a serious problem when relief workers require reliable maps to get to where they’re most needed.

The Missing Maps Project, founded in part by the American Red Cross, seeks to fill in the blank areas of under-mapped regions and provide better information to aid workers and local governments, which is particularly important in the aftermath of disasters. Most of the current work done through the Missing Maps Project relies on volunteers manually updating OpenStreetMap. While these methods are important, and volunteer-led mapathons have yielded valuable and actionable information, manual work can take weeks or even months, and there is no guarantee that mappers are looking at recent imagery. As such, we saw a major opportunity to improve mapping methods with AI.

Using the Red Cross’s work in Uganda as a starting point, Intel AI Lab, MILA, and CrowdAI embarked on a joint data science collaboration to develop deep learning image segmentation models to be used with satellite imagery. Our goal was measurable and discrete: attempt to detect bridges more efficiently in under-mapped areas of southern Uganda.

Developing a model that works with the visual variety in satellite images presents several inference challenges. Instead of simple top-down shots taken directly overhead, the images are often at multiple angles, showing features from several perspectives. Variances in lighting, shadows, and cloud cover must also be accounted for, as do the dramatic variations caused by seasonal changes and catastrophic events. An area with a bridge can appear very different at the height of summer than it does during a rainy season, so the model must detect the bridge regardless of these changes. Lastly, satellite imagery data is very localized, which means that images gathered across Uganda will likely only be useful to train a model deployed across Uganda or neighboring countries. The country-to-country differences in building materials, architecture, and overall community layout make it extremely challenging to pre-train a model on different regions of the world prior to deploying in a specific country. Factors like these can be major roadblocks to deploying deep learning mapping solutions at massive scale. To tackle these challenges, we crafted a training dataset with high-resolution satellite imagery that captured the aforementioned variations and was sourced exclusively from Uganda. The dataset featured labels for roads, waterways, and bridges. We utilized this dataset to train multiple model instances and ultimately settled on the model that most accurately extracted a bridge’s footprint from a given image. Using our highest performing model, we were able to successfully extract 70 previously unmapped bridges which the Red Cross input directly into OpenStreetMap for their disaster preparedness efforts. Intel has historically partnered with the American Red Cross on volunteer projects like blood drives, as well as providing computer hardware the Red Cross utilizes when deployed to disaster zones. The Uganda bridge mapping project provided yet another way to provide value for one of the most effective aid organizations on Earth.

Our deep learning model delivered valuable data in a fraction of the time that more traditional methods require. Equipped with more up-to-date data about bridges, local Ugandan officials can better prepare for evacuation planning during a disaster, and international aid workers can have better data with which to deliver humanitarian assistance. For more information about our AI models, read the full white paper here. And while we expand the use of our AI models, the Missing Maps Project could use your help to fill in the maps of the world.