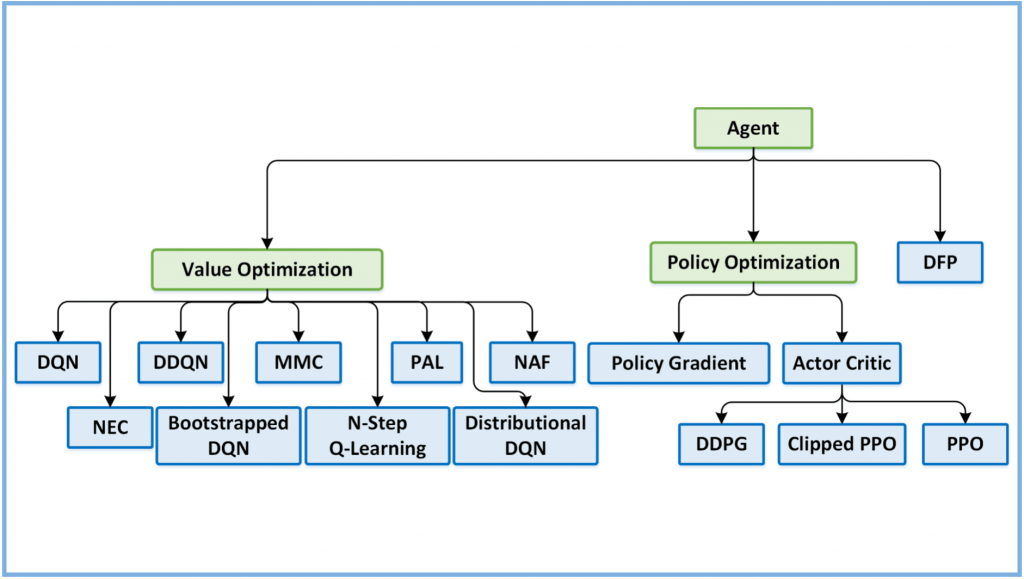 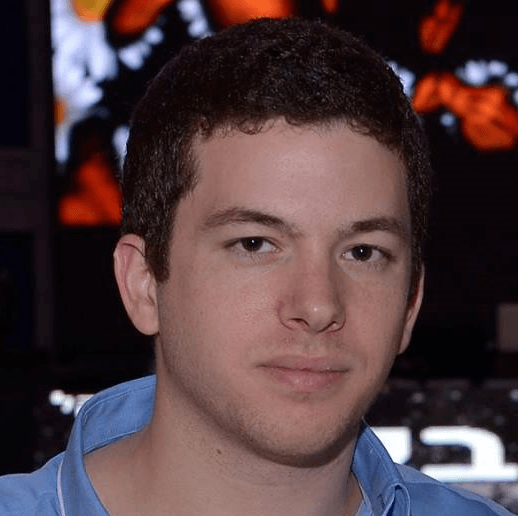 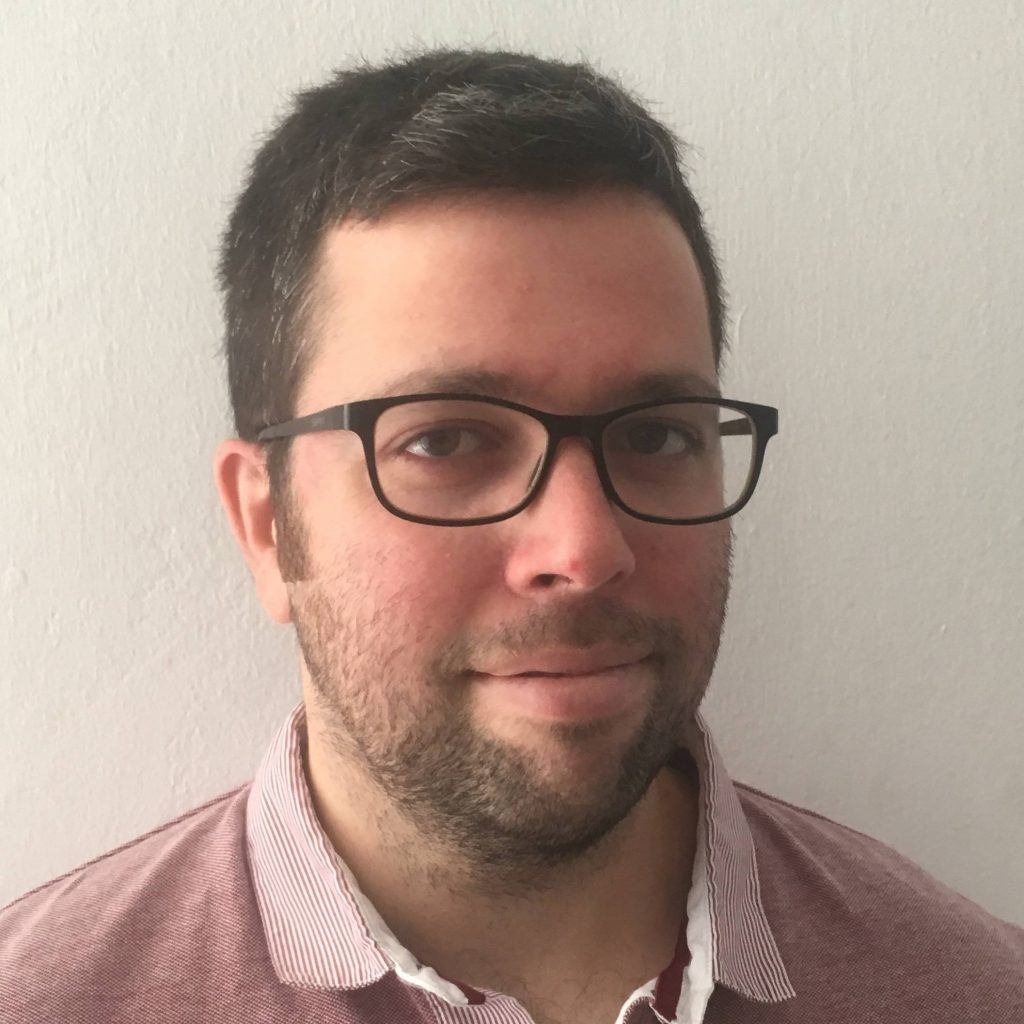 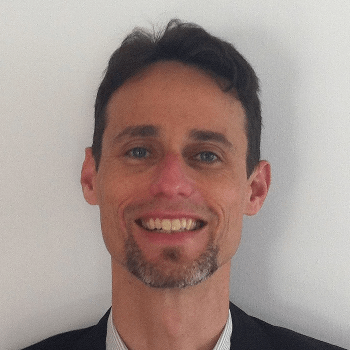 Today, Intel is announcing the release of our Reinforcement Learning Coach — an open source research framework for training and evaluating reinforcement learning (RL) agents by harnessing the power of multi-core CPU processing to achieve state-of-the-art results. Coach contains multi-threaded implementations for some of today’s leading RL algorithms, combined with various games and robotics environments. It enables efficient training of reinforcement learning agents on a desktop computer, without requiring any additional hardware.

Since the introduction of asynchronous methods for deep reinforcement learning [1] in 2016, many algorithms have been able to achieve better policies faster by running multiple instances in parallel on many CPU cores. So far, these algorithms include A3C [1], DDPG [2], PPO [3], DFP [4] and NAF [5], and we believe that this is only the beginning. Coach includes implementations of these and other state-of-the-art algorithms, and is a good starting point for anyone who wants to use and build on the best techniques available in the field.

How do you use Coach? Start by defining the problem that you would like to solve, or select an existing one. Choose a set of reinforcement learning algorithms to use and make progress towards solving your problem. Coach enables easy experimentation with existing algorithms and is used as a sandbox for simplifying the development of new algorithms. The framework defines a set of APIs and key components used in reinforcement learning that enables the user to easily reuse components and build new algorithms on top of existing ones.

Coach is integrated with some of the top available environments, such as OpenAI Gym*, Roboschool* and ViZDoom*. It also offers various techniques for visualizing the training process and understanding the underlying mechanisms of the agents. All of the algorithms are implemented using Intel-optimized TensorFlow, and some are also available through our neon™ framework.

A variety of agent types that were introduced in the past few years are implemented in Coach. This allows users to solve environments with different requirements and means of interaction with the agent, such as continuous and discrete action spaces, visual observations spaces or observation spaces that include only raw measurements.

Coach uses OpenAI Gym as the main tool for interacting with different environments. It also supports external extensions to Gym such as Roboschool, gym-extensions [6] and PyBullet, and its environment wrapper allows adding even more custom environments to solve a much wider variety of learning problems.

As a complementary tool for visualization and debugging, we are releasing a dashboard for the Reinforcement Learning Coach. The dashboard is a graphical user interface that displays different signals from the training process and lets you compare the quality of different runs in an easy and comprehensible fashion. During training, Coach tracks any meaningful internal information and stores it to allow visualization of progress during execution and after completion. Other debug and visualization methods are also supported through Coach, such as storing GIF animations of the best episodes, displaying action values during game play, and more.

Start by heading over to our GitHub repository and follow the instructions for installing Coach on your machine. Using Coach is quite straight-forward, and there are a few simple examples in the GitHub repository README document for you to try. There is also a comprehensive usage and implementation documentation here.

We have already prepared over 60 predefined presets exercising the usage of different agents, with many of the available environments. These presets were already used to train hundreds of agents and were verified to achieve good performance. However, using those presets is not mandatory, and creating new presets is as easy as picking an existing agent and an existing environment, and giving them a try. As a simple starting point, try running the following command:

We are planning to add more algorithms and environments in future releases, and encourage you to contribute by making pull requests, suggestions, and comments on GitHub.