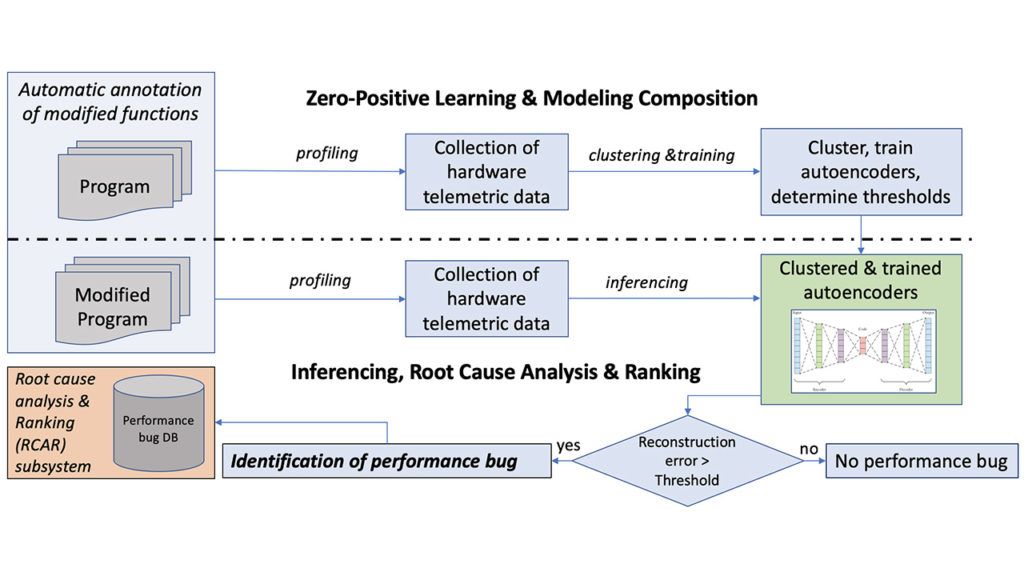 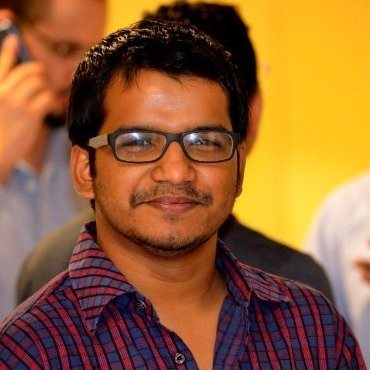 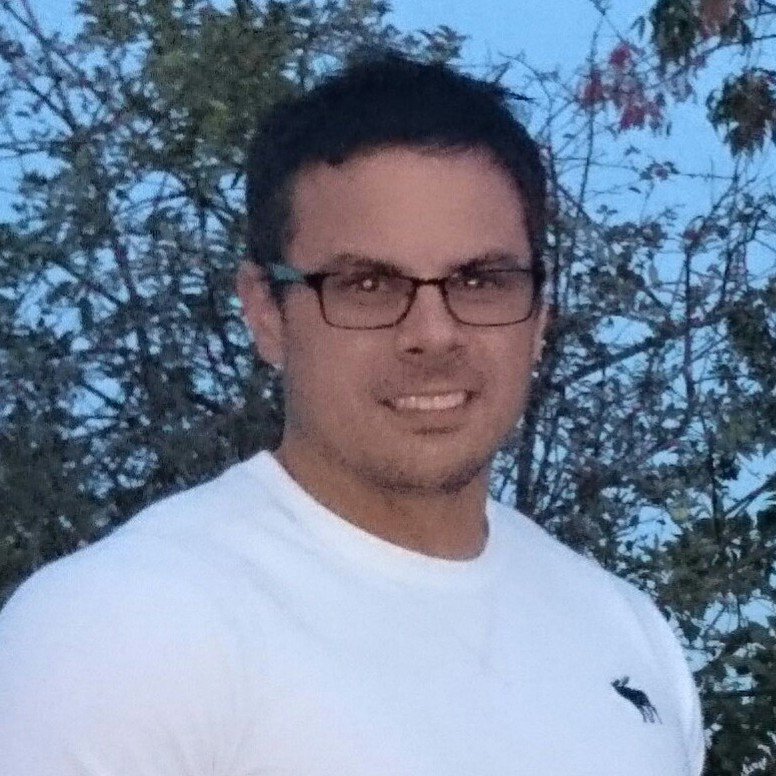 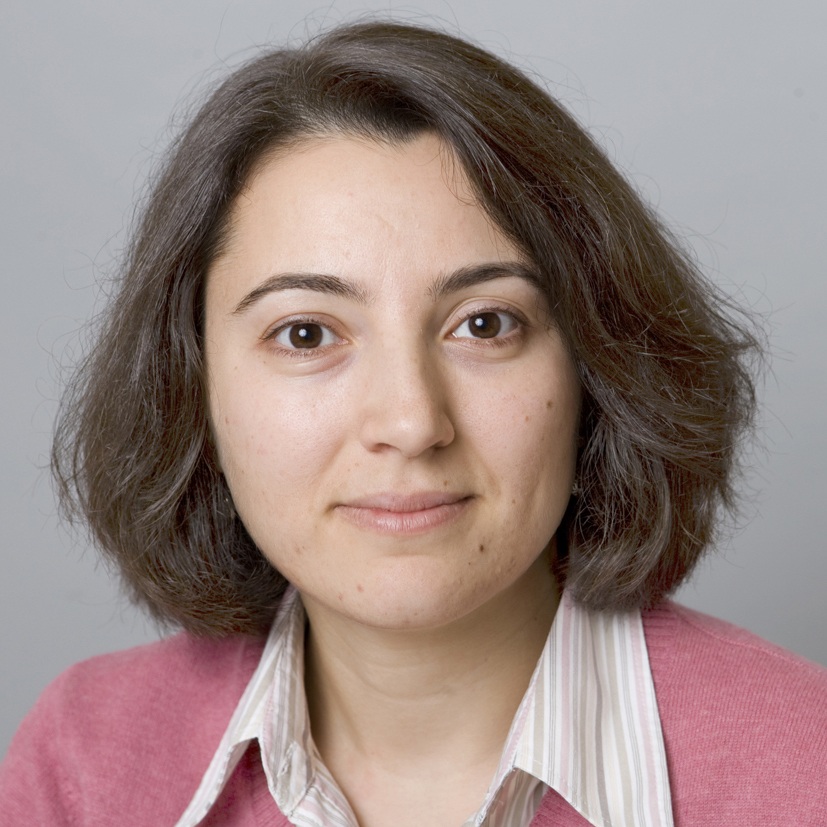 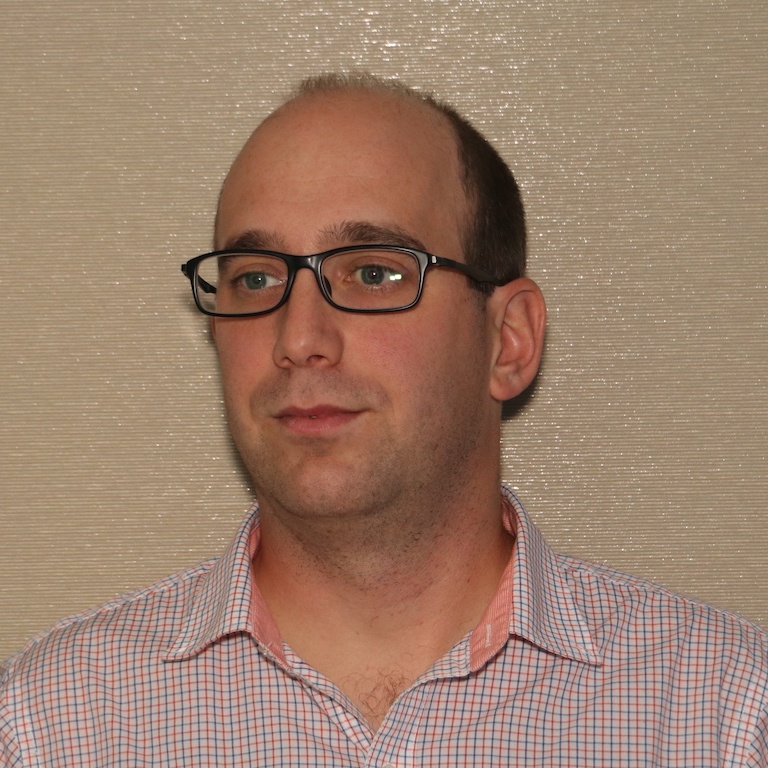 The field of machine programming (MP), the automation of the development of software, is making notable research advances. This is, in part, due to the emergence of a wide range of novel techniques in machine learning. In this paper, we apply MP to the automation of software performance regression testing. A performance regression is a software performance degradation caused by a code change. We present AutoPerf - a novel approach to automate regression testing that utilizes three core techniques: (i) zero-positive learning, (ii) autoencoders, and (iii) hardware telemetry. We demonstrate AutoPerf's generality and efficacy against 3 types of performance regressions across 10 real performance bugs in 7 benchmark and open-source programs. On average, AutoPerf exhibits 4% profiling overhead and accurately diagnoses more performance bugs than prior state-of-the-art approaches. Thus far, AutoPerf has produced no false negatives.