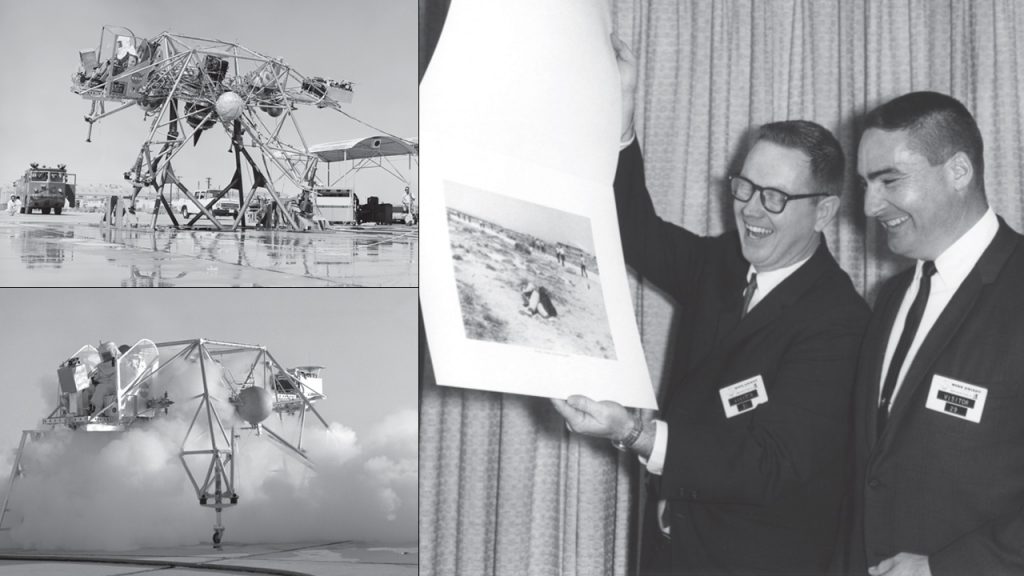 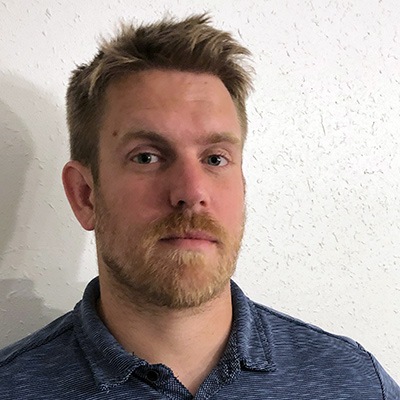 Continuing a Family Tradition of Space Exploration with NASA FDL

July 20th marks the 50th anniversary of the first successful moon landing: the Apollo 11 mission. This summer is also the 4th annual research cohort of the NASA Frontier Development Lab (FDL), a public-private partnership between NASA, the SETI Institute, and commercial companies such as Intel, Google Cloud, Lockheed, and many others. The program aims to partner researchers in fields such as heliophysics and bioastronautics with industry mentors. Together they will leverage cutting edge machine learning (ML) and deep learning (DL) techniques to find solutions to complex problems, improving our quality of life here on earth while enabling humanity to explore the cosmos.

Today I’m going to give you a brief glimpse of what it’s like to be an industry mentor on the FDL Moon for Good challenge.

My career in artificial intelligence (AI) began roughly four years ago. I was on a two month sabbatical that ended with a visit to my grandfather, Wayne Ottinger, in Colorado. He had spent most of his life working as an aerospace engineer around the time where jet engines were first starting to be used commercially. He had the opportunity to work on the North American X-15 rocket-powered research aircraft, which until this day holds the world speed record for a manned aircraft. During the X-15 program he had the opportunity to work with Neil Armstrong, who piloted the vehicle, and shortly after they worked together on the Apollo mission where my grandfather was technical director of the Lunar Landing Research and Training Vehicles (LLRV and LLTV) program. They became life-long friends, exchanging emails weekly up until Neil passed. I’ve heard some of my grandfather’s stories ten or more times, but they never get old. I’ll share one story I always get a kick out of; when he was testing the X-15, the rocket fuel—which was 90% ammonia—leaked. If you’ve ever inhaled ammonia vapors you can understand that this caused a potent and deadly cloud to develop from the volume of gas that was leaking. The wind caught the vapors which started to move rapidly. In those days they kept the engineers and technicians in concrete pillboxes, but on this occasion someone left the lid on his pillbox open. They quickly realized that they were going to be engulfed in the gas cloud. My Grandfather took off running with the rest of the engineers, but he had forgotten about the cord of his headset tethering him to the pillbox. When he reached the end of the cord it snapped his head back while his legs and body continued until he was stretched out in midair. Luckily, he didn’t miss a beat getting back to his feet and clearing the area.

Hearing this story, and countless others (including Neil Armstrong’s ejection from the LLRV during a test run) always made visits to my grandfather memorable, and this time I left with the urge to do more for humanity. With a background in computer science, and an interest in Google’s progress with AlphaGo, I decided to focus more heavily on artificial intelligence. Fast-forward four years: I’m a data scientist at Intel, and my manager sends me an opportunity to be an FDL mentor. She knew my grandfather’s background and my own interest in space exploration. I jumped at the opportunity, and here we are today.

Let’s talk about the FDL challenge which I’m involved in this year. The Moon for Good team will use remote sensing data and super-resolution computer vision techniques to determine the impact location of asteroids and meteorites containing metallic fragments. The goal of this work is to support future robotic and human landing missions. With the price of payload delivery to the lunar surface exceeding $1 million per kilogram, being able to find and take advantage of resources already on or just below the lunar surface, such as water and metals, will be an extremely important cost saving capability.

So far, the Moon for Good researchers plan to utilize data from the Lunar Reconnaissance Orbiter (LRO) DIVINER instrument, which has been taking detailed lunar surface temperature measurements since June 2009. When used in conjunction with other data sources like the LRO high resolution Narrow Angle Camera (NAC), the lower resolution Wide Angle Camera (WAC), and the LRO Lunar Orbiter Laser Altimeter (LOLA), this data helps researchers that have an understanding of the thermal properties of various metals. This could enable the team to pinpoint locations on the lunar surface where temperature changes over time may indicate the potential locations of craters which could contain metal.

What is it like to work on an eight week project with some of the greatest terrestrial minds? On a day to day basis I’ll wake up, make some coffee, then hop on the FDL Slack channel and catch up on posts made throughout the prior evening. Usually, there are a few research papers posted by our lead mentor. These papers are anything from Origin of the Anomalously Rocky Appearance of the Tsiolkovskiy Crater to Lunar Surface Rock Abundance and the Regolith Fines Temperatures Derived from the LRO Diviner Radiometer Data. I’ll read these papers intently, usually finishing a few pages before I’m reminded that I’m missing roughly a decade of experience as a lunar geologist, but nonetheless I proceed, while teaching my significant other cool words like “The Regolith.” While I’m learning the language of space, the researchers are learning the language of AI.

All the mentors have a day job, but in previous challenges mentors have helped organize teams to label training data. Typically the research team is moving quickly, and as a mentor, my job is to stay up to speed enough on their work so if they run into roadblocks I can jump in and lend a hand. Right now it looks like one of the biggest bottlenecks will be managing the large volume of raw satellite data. The next few weeks will be spent heads down in collecting and pre-processing that data.

The good news is that this year Intel is joining Google Cloud as an FDL research partner, giving the research teams a considerable boost in horsepower and allowing us to scale increasingly complex ML and DL workloads. If you haven’t checked out Google Cloud, I highly recommend it. It took me about five minutes to spin up a virtual machine (VM) with 32 CPU cores optimized for the Intel® Math Kernel Library for Deep Neural Networks (Intel MKL-DNN), with Jupyter Labs*, TensorFlow*, and PyTorch* (with fast.ai) already installed. These optimizations support fast training and inference on CPUs and can be a cost-effective choice when using Intel® Xeon® Scalable processor instances, globally available in 19 regions.

There is nothing like being part of an incredibly talented and motivated team of individuals, the experience of working with these exceptionally bright researchers and mentors, is nothing less than inspiring. I’m exceedingly grateful that on the eve of the Apollo 11th 50th anniversary I can carry on a family tradition—one which is also shared with so many other hard-working men and women—of applying cutting edge technology to propel humanity forward, ensuring we’re always on the frontier of innovation, and that we never stop exploring.

Intel, the Intel logo, and Intel Xeon are trademarks of Intel Corporation or its subsidiaries in the U.S. and/or other countries. *Other names and brands may be claimed as the property of others. © Intel Corporation